He holds a Higher National Diploma in Accounting and Auditing. In May 2018, He obtained his LLB degree from the University of South Africa (UNISA), Pretoria campus. 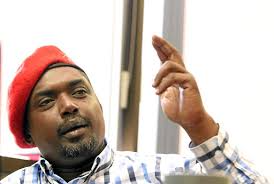 Godrich prefers to keep his life private away from the public and therefore his date of birth is not known. We will get to update this page later when we have details on his age and date of birth.

He lost his brother who was Solomon Mbatha and was buried on December 5, 2015, in Nelspruit. They held his last service at White River Municipality Hall which is opposite the Police Station and he was laid to rest at the Rockys Drift Cemetry.

Just as we earlier stated, Godrich is a very private man who doesn’t like to keep his private life on the spotlight. Much details about his wife and children are not known.