Hendrick Ekstein (born 1 January 1991) is a South African footballer who plays as a midfielder for Sabail FK in the Azerbaijan Premier League. 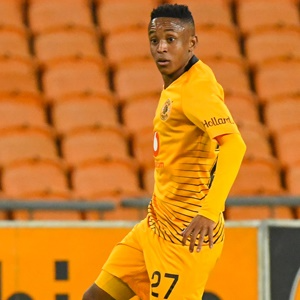 On 21 January 2020, Ekstein signed for fellow Azerbaijan Premier League club Sabail FK. On 11 September 2020, Ekstein was suspended by Sabail for a breach of discipline.