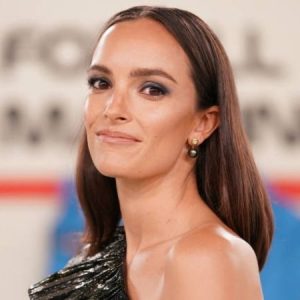 In the early 2000s, she co-hosted the South African youth television show Bling. She went on to the University of Cape Town to study acting and compete in the Miss South Africa 2008 competition.

She has worked as an actor in British and Canadian film and television productions since graduating in 2009. She is based in Vancouver, British Columbia, where she co-owns a café in the city’s Gastown neighborhood in addition to acting. She was cast in the Cinemax series Quarry in February 2015.