Jolene Martin whose full name is Jolene Martin-Morgan is a South African actress, singer, television presenter and MC that is popularly known for hosting the Coca-Cola game show which aired on SABC 1. She studied at Sans Souci Girl’s High School. 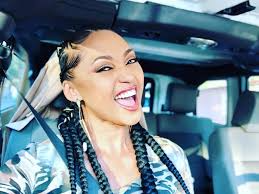 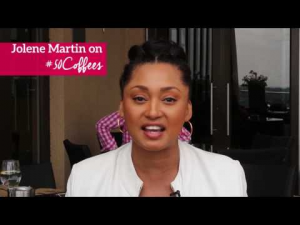