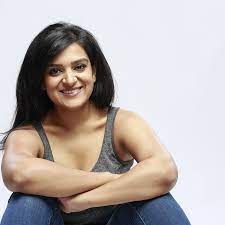 Since 2009, Surka has been a member of the Mumbai improv scene. In Mumbai, she began her career with Divya Palat’s Imps troupe. Surka was the co-director of “Tall Tales,” a Mumbai-based story-telling club, in 2013.

She rose to prominence after appearing on CNN-satirical News18’s news show The Week That Wasn’t (formerly CNN-IBN). She also collaborated with and appeared in various All India Bakchod videos, including Clitika from ‘A woman’s besties,’ ‘Honest wedding,’ ‘Honest Bars,’ and the Instagram character from ‘If Apps were humans.’

She has an estimated net worth of $200,000 which she has earned as an improv artist, actor, comedian, and YouTuber.