He was born in Mokgolobotho village near Bolobedu in Limpopo. In this post, we take a look at the life of King Monada, career, songs and many more things you should know about him. 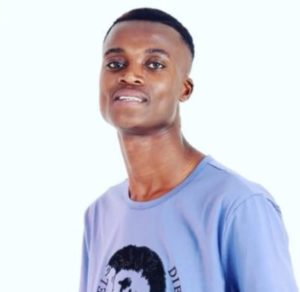 He was born on the 25th of November 1992 in Mokgolobotho village near Bolobedu in Limpopo, South Africa. He is 27 years old as of 2019.

He is engaged to Cynthia Ntebatse and married to Lerato Ramawela.

He is a proud father of three children. His children are Kgothatso Junior (son) and Temoso (girl).

King Monada’s mother is Thandi Matlala and his father is Elvis Kgatla. He passed away after a long illness. King Monada has elder siblings who are Michael Kgatla and Lucky Kgatla.

He has an estimated net worth of $500,000 to $2 million which he has earned from being a musician.

The rising star’s FAME number of awards include Best Sepedi Artist, Best Dance Artist, and Entertainer of the year.