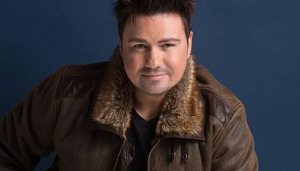 Louw is married to Denise Shrewsbury. They got married on 12 July 2014.

Louw has had a number of successful albums through releases through Select Music starting with his debut album in 2003, selling over 650,000 albums. His major hits include “Ek wil my baby hê vanaand“, “Rock daai lyfie” and “Generaal“. He tours extensively averaging above 100 performances a year. Louw is signed to Select Music, the major South African record label.

Louw has an estimated net worth of $500 000 which he has earned form his career as a musician.