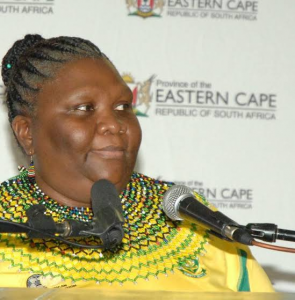 In 1994, Kiviet was elected to the legislature. She was elected speaker of the legislature in 2004. Kiviet succeeded Mbulelo Sogoni, who had succeeded Nosimo Balindlela, the first female premier. She is just the second woman to lead the Eastern Cape province as premier.

Kiviet has an estimated net worth of $500 000 which she has earned from her career.