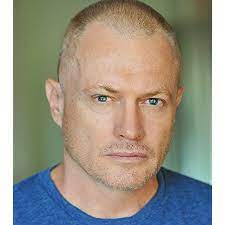 He was born on the 15th of September 1961 in Durban, South Africa. As of 2020 he is 59 years old and celebrates his birthday on September 15th every year.

He is best known for directing Soweto’s Burning. For his role in Santa Barbara, he was nominated for a Daytime Emmy Award for Outstanding Younger Actor in a Drama Series in 1988.

He has an estimated net worth of $1 million which he has earned as an actor.