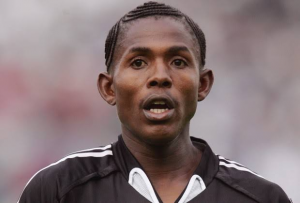 Lekoelea debuted for Moroka Swallows in 1994 when he was 15 years and 257 days old. He went on to become the league’s youngest goalscorer when he scored against Umtata Bush Buck. He was just 16 years, 7 days.

Lekoelea was phenomenal during his career as a footballer. Other clubs he paid for include Maritzburg United, Orlando Pirates, Moroka Swallows and Mbabane Highlanders.

He had his debut for the South African national team in 1998 as a teen. He had 10 caps for the team.

After his retirement from a professional footballer, Lekoelea started living an extravagant lifestyle. He went into gambling and ended up squandering all he made from his career.

He has an estimated net worth of about $400,000 which he earned as a professional footballer.