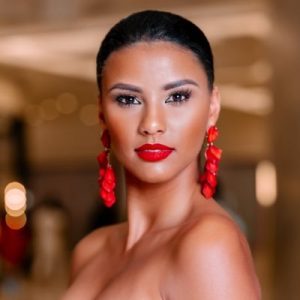 In April 2018, Green was announced as one of the 28 regional qualifiers for Miss South Africa 2018. Later, as one of the top twelve participants, she was able to advance to the televised competition.

She went on to compete in Miss Universe 2018, which was held in Bangkok, Thailand. She came in second place, trailing eventual champion Catriona Gray of the Philippines.

She has an estimated net worth of $500,000 which she has earned as a model and beauty pageant.