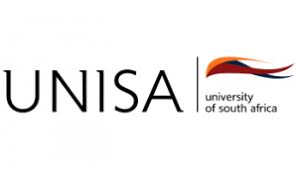 The full information about the University of South Africa (UNISA) remarking of examination scripts, how to apply, application fee and closing dates for applications has been released.

Procedures for the remarking of examination scripts are sent to students together with the examination results.

Applications for remarking may only be submitted online via myunisa and must be accompanied by the prescribed fee.

See amount payable under “Miscellaneous fees” under Study fees on the myUnisa website.

No late applications will be considered.

Answer scripts that consist only of a mark reading sheet, will not be remarked as these are marked electronically. A student may not apply for a remark in respect of the practical component of an examination.

The online application form is available in myUnisa. Log into myUnisa and navigate to the Examination Results tool in the administrative section.

An external examiner or moderator who was not involved with the original marking will undertake or verify the remarking.

Remarking results will be made known approximately 2 months after the closing date. The mark awarded after remarking will be the final result, even if it is lower than the original mark.

Remarking fees will be refunded if a student: