We have compiled 10 interesting things we think you should know about Zodwa Wabantu. Check them out below: 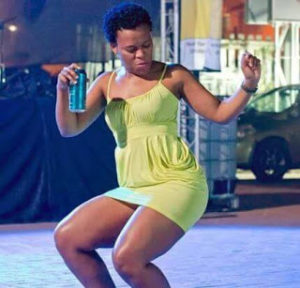 1. Her real and birth name is known as Zodwa Rebecca Libram

3. She is a media personality, socialite and dancer.

4. Zodwa is currently signed to the DJ Tira record label.

5. She has her own show called Zodwa Wabantu: Uncensored

6. In 2017, she was banned from performing in Zimbabwe due to the nature of her performances.

7. She was also deported from Zambia over similar issues less than a year later.

8. In 2018, Zodwa appeared in the season premiere of MTV 2 South Africa’s Behind the Story.

9. She has a son named Vuyo, who stays with her family in Soweto.

10. Wabantu is the leading dance lady of Eyadini Lounge, which was founded in uMlazi, KwaZulu-Natal.