Brian Temba (born December 9, 1977) is a South African actor, performer, singer, songwriter and producer. He was born in the Eastern Cape province. He speaks four languages. He is known for his role as Ranthumeng Mokoena in the South African soap opera Muvhango and his role as Simba in the West End musical The Lion King. 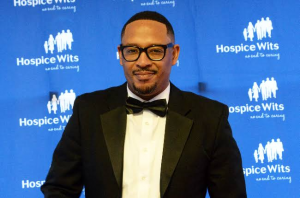 The R&B musician has two beautiful daughters. His firstborn teenage girl lives with her mother and stepfather in the UK. The star revealed that he sees her at least three times a year and ensures they talk every day. He got his second daughter in 2019 with his girlfriend.

Temba has an estimated net worth of $1 million which he has earned from his successful career.