Sharlto Copley is an actor, producer and director born on 27th November 1973 in Pretoria South Africa. He has produced and co-directed so many short films that have appeared at the Cannes Film Festival, as well as commercials and music videos.

In this post, we take a look at the personal life of Sharlto Copley, his career and the movies he has featured in. 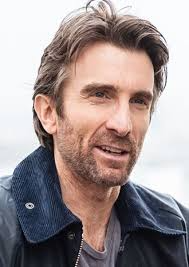